This month I was named among Profiles in Diversity Journal’s 13th annual Women Worth Watching Award winners for 2015.  Winners are featured in the September/October 2014 issue, which showcases their achievements and accomplishments in various sectors, including education. I’m very honored to be named among so many impressive women and executive … END_OF_DOCUMENT_TOKEN_TO_BE_REPLACED Diversity is the opportunity to interact and work with people who view the world and solve problems differently.  … END_OF_DOCUMENT_TOKEN_TO_BE_REPLACED 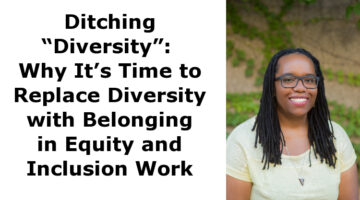 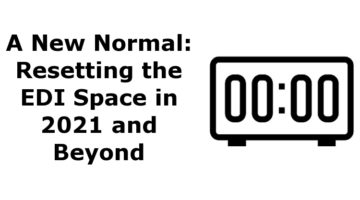